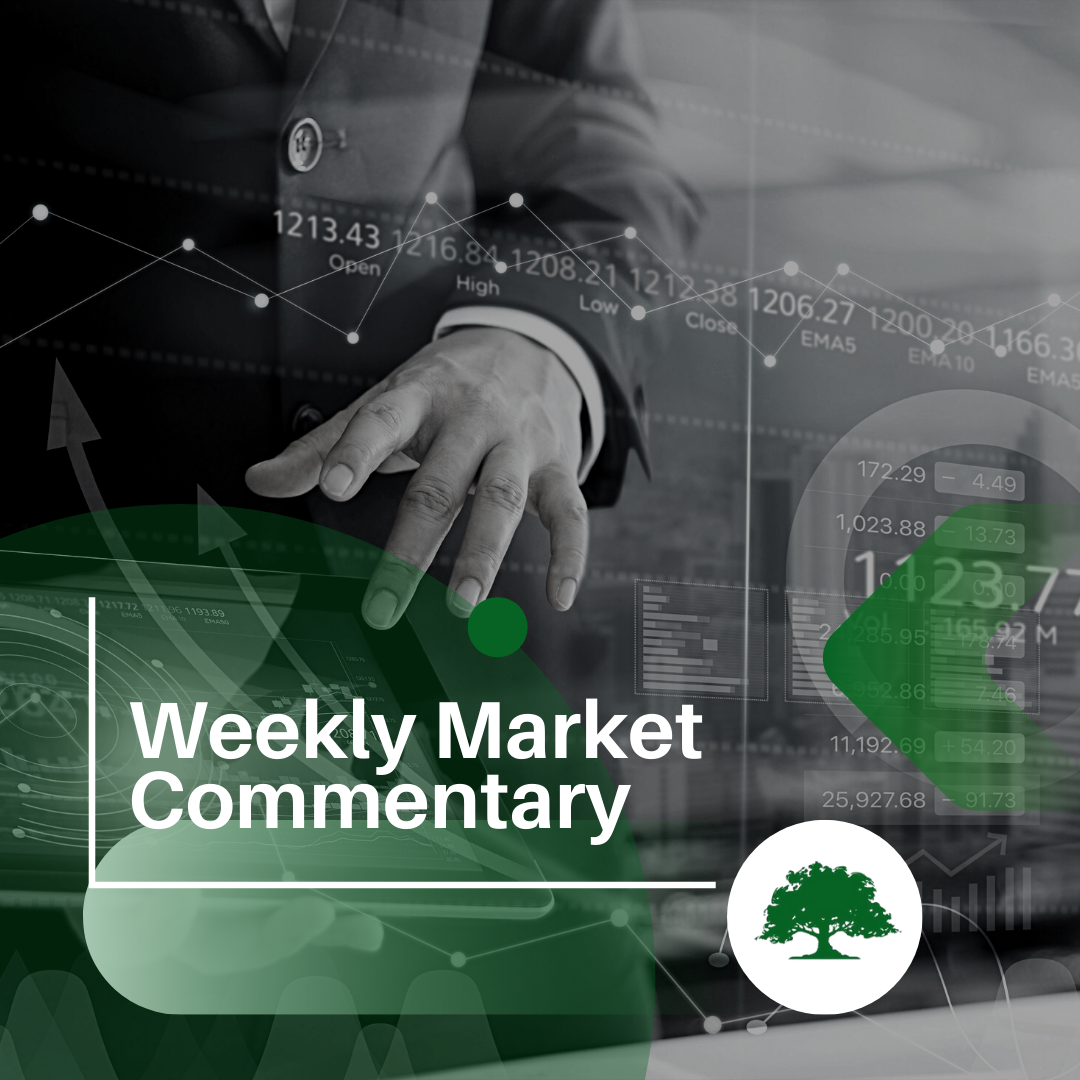 The Stock Market, Economy, and New Year: Three Reasons To Be Thankful

A Year to Remember

The S&P 500 Index is up approximately 25% for the year, which currently ranks it as one of the best years ever, certainly something to be thankful for in 2021. Although this year hasn’t been perfect, earnings have come in substantially better than expected, with 2021 S&P 500 earnings expectations up nearly 25% from where they were at the start of the year, helping to justify stocks at current levels.

If the S&P 500 were to end at current levels, it would rank as the 15th best year since 1950. In fact, the S&P 500 is on pace to be up at least 15% for three consecutive years for only the second time in history, exceeded only by an incredible streak of five in a row in the late 1990s.

As shown in Figure 1, this year has seen the second most all-time highs ever for the S&P 500, definitely another reason to be thankful. The 66 all-time highs this year put 2021 above the 65 new highs in 1964 and second only to the record 77 new highs in 1995. Will 2021 get to 78 and a new record? We don’t expect that to happen, but we do see the potential for further gains ahead through year-end.

We have not been able to put COVID-19 fully in the rearview mirror in 2021 as many had hoped. However, the most powerful engine in the US economy—the consumer—has remained remarkably strong. Despite the lingering effects of the virus, inflation fears, and absence of stimulus checks, the U.S. consumer continues to spend. Last week was a stark reminder of that, as October retail sales showed the strongest month-over-month growth since March, besting economists’ expectations across the board. Retail sales have now climbed in six of the past eight months, so far shrugging off worries that consumer demand would drop off without additional fiscal stimulus.

Results from corporate America paint a similar picture. Retailers, including Home Depot, Lowe’s, and Target, all reported earnings last week that came in above analysts’ expectations. The consumer discretionary sector as a whole is tracking to a 58% year-over-year increase in earnings for 2021, and that strength could continue into next year and fuel an increase in 2022, greatly exceeding the expected earnings growth rate for the broader market.

It is important to note that consumer confidence has fallen since the summer and has yet to recover to pre-pandemic levels. We would like to see those measures turn higher in the near term, but overall believe that it is more important to watch what consumers are actually doing with their money, rather than how they feel. Excess savings, rising wages, a strong wealth effect from stock market gains, and high housing values should help to fuel strong spending this holiday season and into next year.

We Could Be Thankful for Next Year As Well

Thanks to a combination of continued healthy earnings, adaptable U.S. corporations and workforces, a solid U.S. consumer, and the tailwinds of both monetary and fiscal policy, we continue to expect stocks to do well in 2022, outperforming bonds once again. We won’t quite give away our forecasts at this time, as we will do that on December 7, when we will officially release our 2022 Outlook. But in the meantime, it looks like a strong year in 2021 could bode well for continued gains in 2022.

Our third reason to be thankful is a big year for stocks historically means the following year could be strong as well. In fact, the past nine times the S&P 500 was up at least 20%, the following year saw positive returns. As shown in Figure 2, the year after a 20% gain has averaged a solid 11.5% return and been higher 16 out of 19 times (84.2% higher). After the run we’ve had the past few years, an 11.5% return next year would probably make most investors smile.

Things haven’t been easy the past 20 months. But as investors, we should be extremely grateful for how strong 2021 has been, and we think the bull market for stocks should continue into 2022 as well. Lastly, the U.S. consumer is the biggest key to how the economy will do going forward, and we think consumers will surprise to the upside and help drive solid growth next year.

From everyone at LPL Research, we wish all of you a happy and safe Thanksgiving! May it be full of good friends, family, and lots of delicious food!

Please note, due to the Thanksgiving Day holiday, we won’t have a Weekly Market Commentary next week. Our next commentary will be on Monday, December 6.

References to markets, asset classes, and sectors are generally regarding the corresponding market index. Indexes are unmanaged statistical composites and cannot be invested into directly. Index performance is not indicative of the performance of any investment and does not reflect fees, expenses, or sales charges. All performance referenced is historical and is no guarantee of future results.